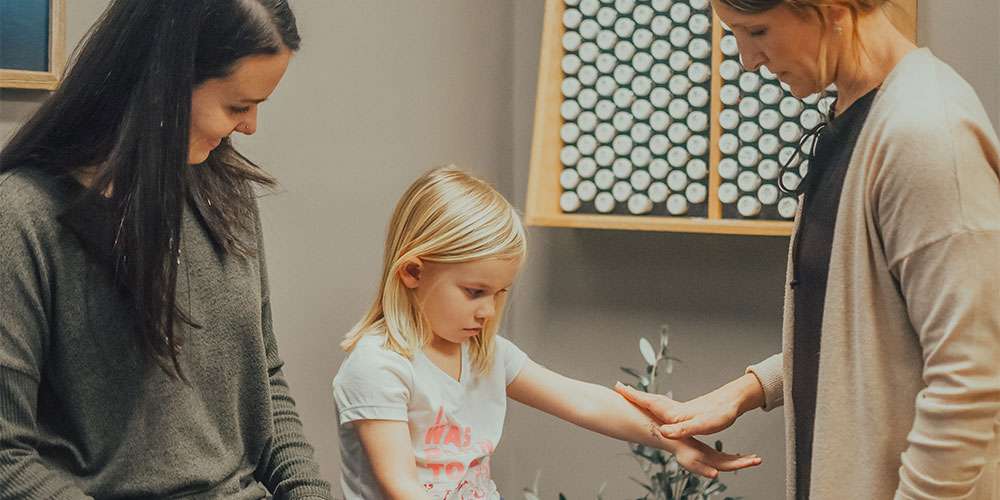 My goal is to never have to answer the question of what vaccine injury looks like in our kids. Not vaccinating was a powerful (and well educated) choice we made for our children before they were even born, and one we continue to keep a close eye on considering the current climate.

Having worked in the alternative health field for over 20 years, I have heard a plethora of stories about changes (sometimes life threatening) parents saw in their children after they received vaccinations. When I first began using muscle testing on my kids, they were wee itty bitty’s and had terrible rashes and fevers. For our kids, food was an issue. I thought that link was obvious and considered the question answered when their grandmother was diagnosed with celiac disease so many years ago — that is until I became more educated on glyphosate and its effect on the body. Turns out celiac disease isn’t just about gluten.

At the time we weren’t using Nutrition Response Testing though. The difference between their original testing (one vial) and what we now have access to (at least 7 full test kits) means there were a host of other issues they WEREN’T tested for with the practitioner we had at the time. It was an empowering and fascinating experience for us at the time and gave our family an incredible launch pad to begin looking at our health newly.

When I became a Nutrition Response Testing practitioner over a decade ago, my colleagues were seeing vaccine injuries left and right. Our family homeopath even opened up a specific day of the week in her practice just to deal with the number of vaccine injured patients in her practice. I had tested littles who were in fevers or dealing with rashes, who had behavior and skin issues, but I hadn’t connected the two at the time. Because I wasn’t seeing a significant volume of people in my early years, I knew it was out there, though never believed it would walk through my doors.

I’ll never forget that day. He was 100% limp, flopped over his mama’s shoulders. Mom was referred to us by another practice member who knew we had the tools to help him. His eyes were rolled up toward the back of his head, he had a feeding tube in his stomach. He had little muscle tone. He was 18 months old.

I did the visit, and something really pushed me to ask if she was aware of anything that happened — any trauma, maybe an accident. There occurred to be something neurological going on and I wasn’t sure if they were connected.

*Note: we do not treat, diagnose, or prescribe as Nutrition Response Testing practitioners.

She then said, with a moment of hesitation (which I later realized was because NOBODY HAD LISTENED TO HER OR TAKEN HER SERIOUSLY BEFORE) that if she and he were sitting there on my table when he was 6 months old, he would have been sitting up, happy, and pointing at the trucks and birds outside our big front window.

Today, she had to hold him up, including his head, because he had so little muscle tone. She said she noticed about 6 weeks after his 6 month vaccines, that he quickly began to regress. She was his steadfast advocate, and knew innately that there was a connection, a connection that was quickly dismissed by her doctors.

After this child went through our program, he could hold his head up, he could smile and laugh, and he could eat some real food (THROUGH HIS MOUTH). We found he was actually allergic to the food he was being prescribed to consume through his feeding tube. He had gained muscle tone, and most importantly, I’ll never forget the day I was testing him about 6 weeks into his program WHEN HE LOOKED ME IN THE EYES WITH EMOTION. This is what I call a kid landing in their body. To this day I get goosebumps, or glory bumps as my friend calls them, when I think of that moment.

So it’s your job, parents, to become educated on whether vaccinating your kids is the right plan for their individual health.

Talk with Someone Who Will Truly Listen. 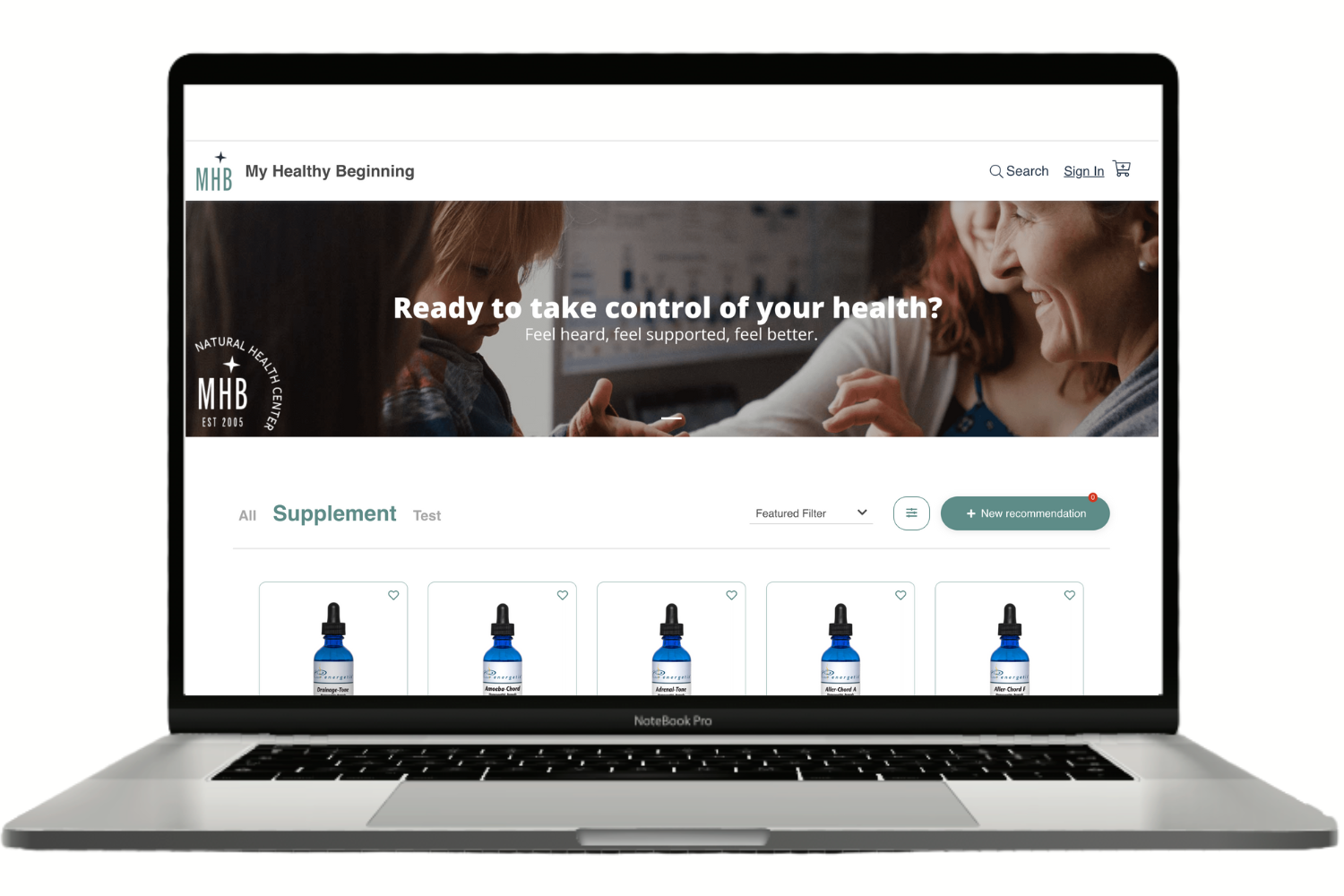 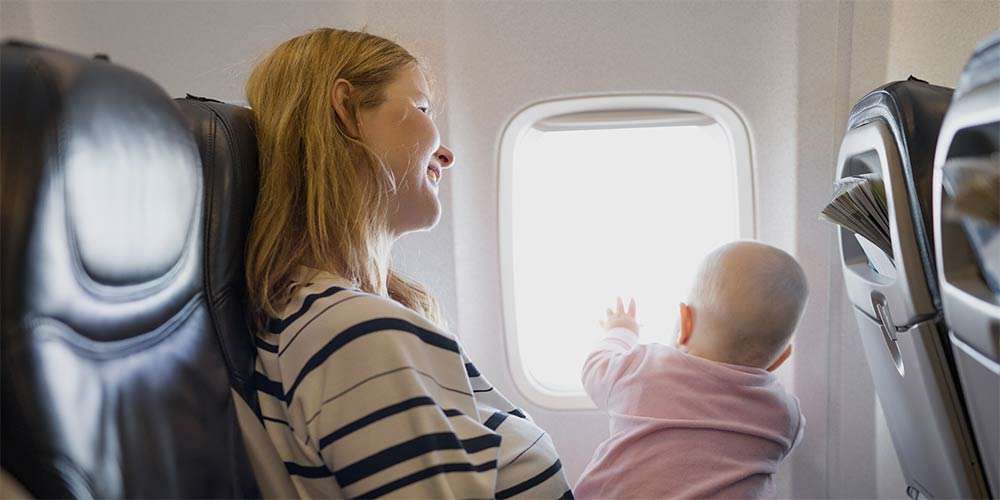 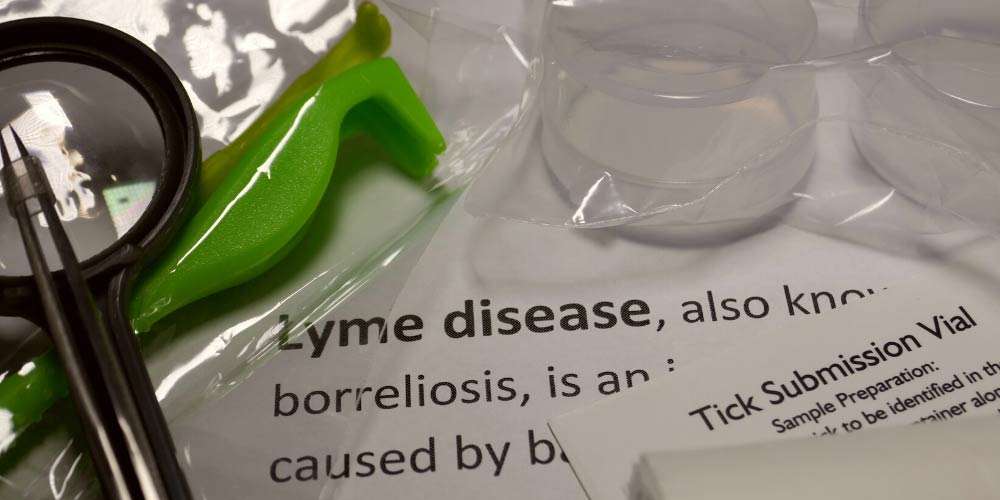 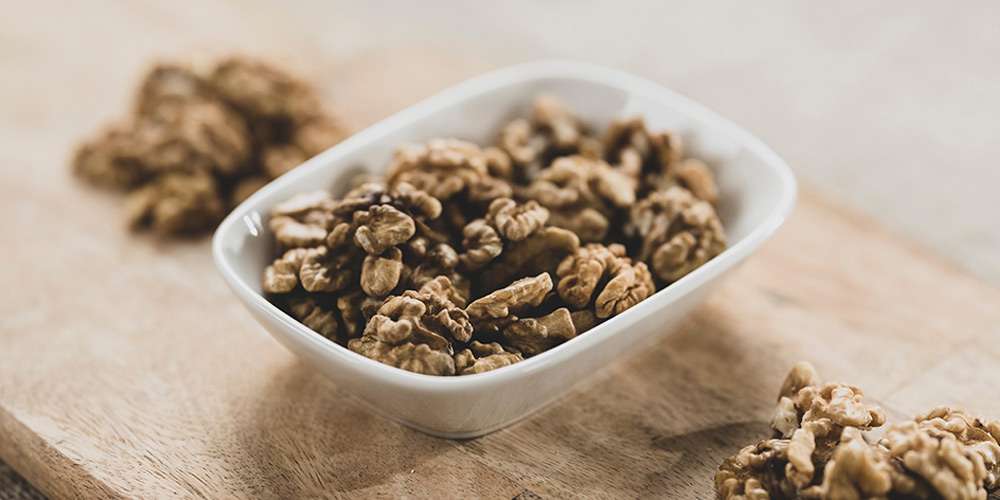