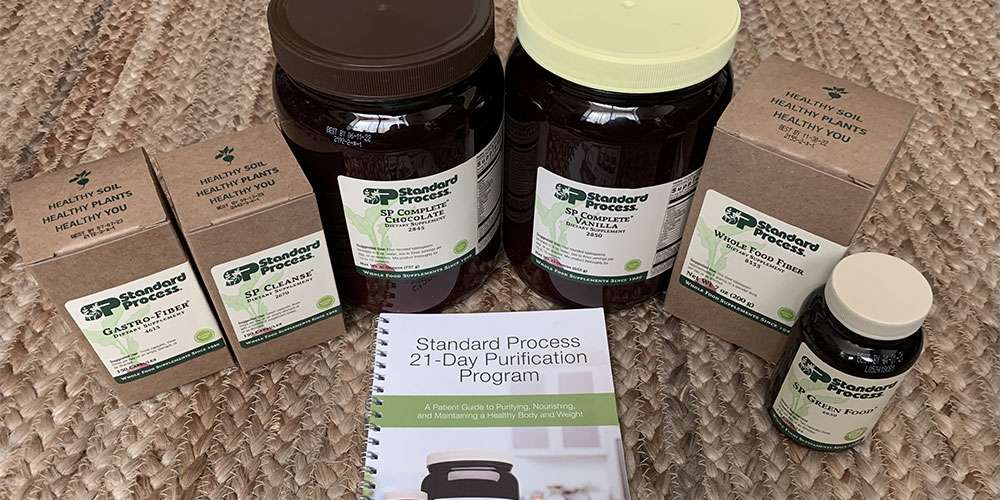 It’s Day 6 of my Standard Process Purification Program and boy, have I seen change!  If you recall in this video a week ago I was feeling the need to cleanse … I had some bloating that was unusual for me. I noticed it about a week before Christmas, and I eat on plan so the only ‘off’ thing for me were some gluten free crackers as of late.

My skin was also feeling a little textured … I can’t explain it. I wasn’t breaking out but it was feeling more rough than usual. Our 13 year old, Sunny, wanted to do it as well. She has lots of food intolerances so I enrolled her in the idea of giving her body a break, creating a sense of teamwork around it together, and seeing what we could clear up for her. What she doesn’t know is that mama is going to gift her some Beautycounter goodness when she completes the cleanse for being a good sport.  She got some mascara and lip sheer for Christmas and was sooo excited about it.  There are many things on our wish list for Beautycounter so this gives me a good reason to light her up a bit.

Days 1 through 3 were about getting into the groove. We ate up the fruits and veggies we had in the fridge and freezer, made some super yummy smoothies … you’ll see a Peachy Keen recipe up on the blog soon, and prepped a grocery list for weekend shopping. There’s something so nice about establishing a rhythm…we quickly discovered she preferred to make and drink the SP Complete and protein shakes separately.  They were too think for her together. We started our on the SP Complete Vanilla so we mix that with our Whole Food Fiber and water in a blender bottle because she also found it was easier to chug at room temperature.

We would then follow that up a smoothie made of a variety of fruit and either spinach or kale and coconut oil. ***HINT***the coconut oil (the fat) really helps you to stay full. There were a couple times when I’d forget it, then feel hungry, really I had forgotten it and would quickly take a spoonful of coconut oil and wash it down with water and within minutes felt satisfied again.

By Day 3 I no longer felt hungry as I started to remember we could have things like bone broth and veggie soups.  I took a detox bath on this evening, which may have been a bit much because I had a headache for the following 24 hours — it was a vague one, but it was there.

We hit the grocery store and got stocked up for the week ahead.  I will be traveling to Florida for more advanced nutrition response testing and she returns to school Wednesday from Christmas break, so I needed to get some meals made to hold down the fort while I’m gone.

I made two batches of split pea soup, which I’ve been eating twice per day. I looove soup. And stew. So this really works for me. I then made a split pea/quinoa soup as Sunny really likes the quinoa texture in her soups and it’s a good extra protein for both of us.

I also made a tasty spinach salad that I’ve been eating off of for a couple days now.

The best news is I threw on a pair of jeans without thinking which one I grabbed and was surprised to find they fit with room to boot! These jeans were my favorite Big Star jeans with a complete fray at the bottom (I cut them as they were too long for me), and outside of a couple quick wears in the months after Odin (17 months) was born, they haven’t seen the light of day … until NOW! I was feeling too bloated for several pairs of pants I put on in the past couple of weeks, so this was a true delight.

On another note, I’ll only speak for myself here, but I think I’ve passed 5 pounds of gas in the last three days on my own.  May be TMI folks, but I’ll tell it like it is here!

My skin is starting to soften, my energy is great … I was wondering if I’d feel really tired still waking at night a couple times to nurse along with the cleanse.  I had it I wouldn’t be consuming as much food as I normally do though I think I’m only eating 10-15% less than usual.  The only thing missing from my previous diet are nuts.

I’m noticing more of my dimples as well … I have several of them and they aren’t always noticeable when I am feeling more puffy and bloated. That didn’t occur to me until lI was recording the below video, Bonus!

If you’re inspired and want to do the Standard Process 21 Day Purification Program with us, contact us and we’ll get you taken care of! 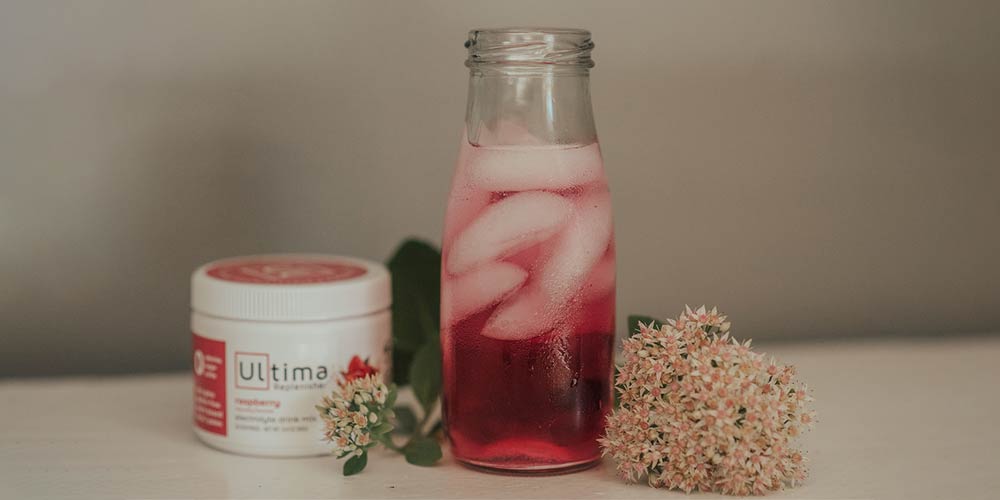 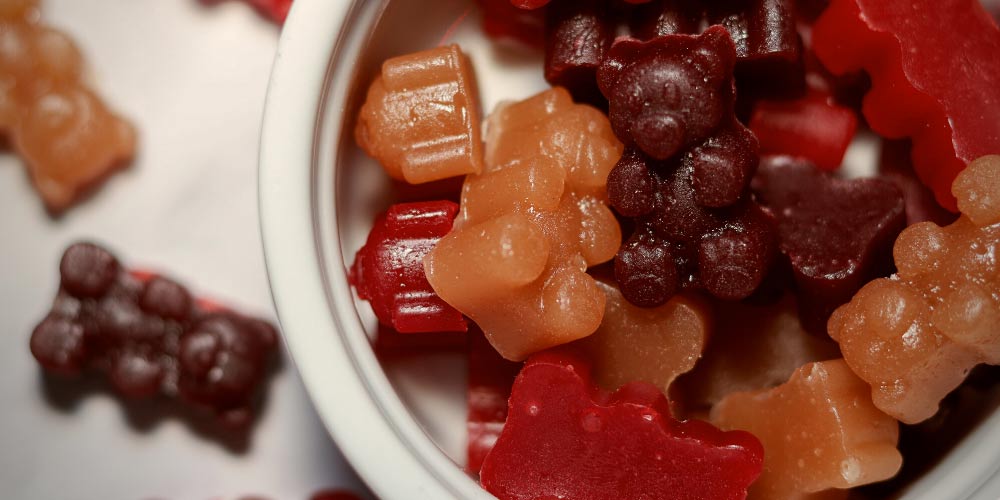 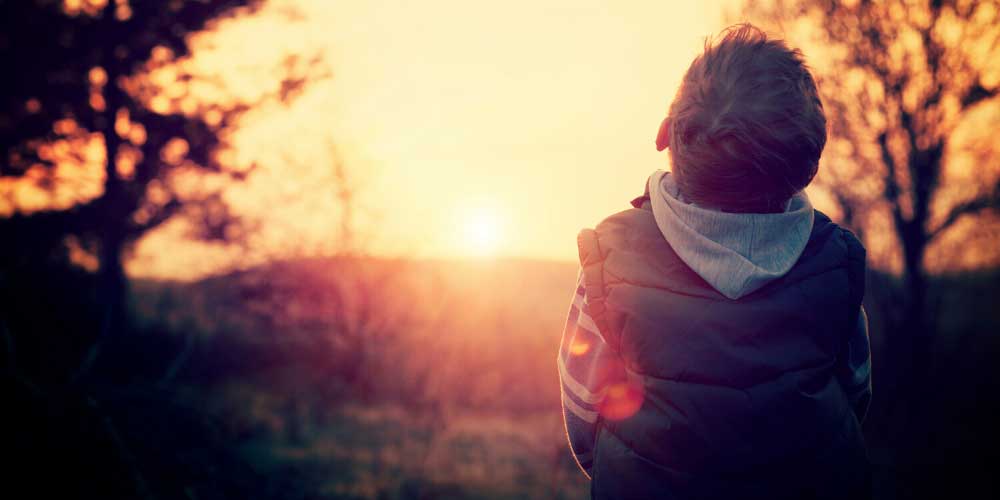 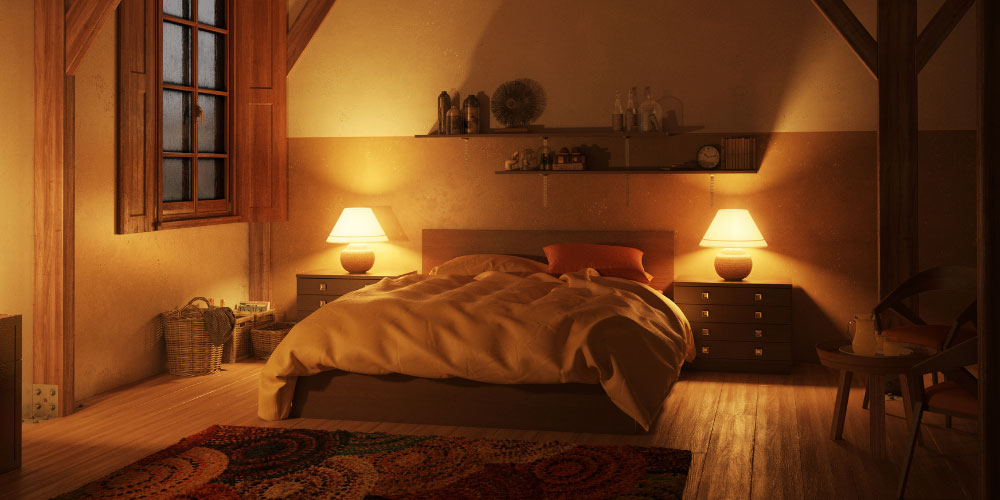