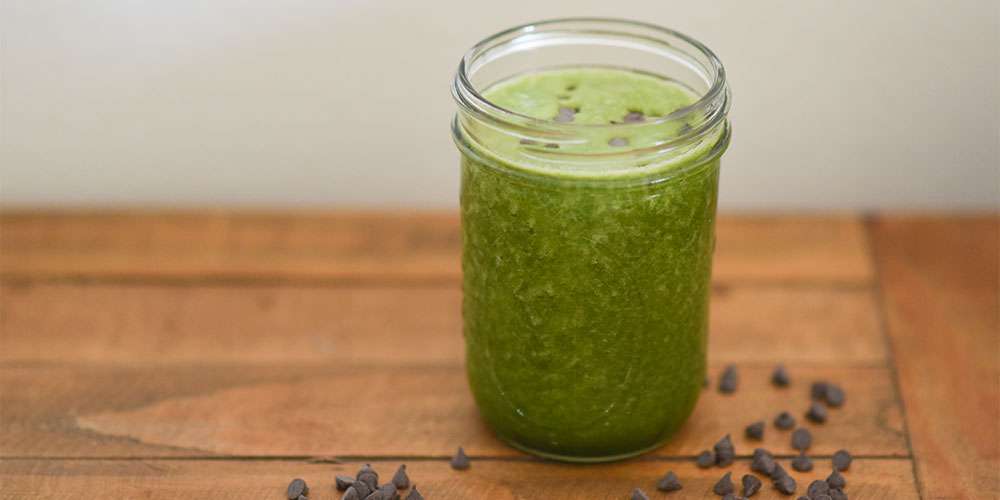 The Alternative to a Shamrock Shake

The Shamrock Shake used to be something I’d look forward to every year. In fact, I can still taste it. Knowing that all these years of work isn’t worth putting that junk into my body, finding another easy (and delicious) version that I can make and have whenever I want is the way to go. Finding an alternative to this allergen and chemical laden dessert is just one way to relieve a load of burden on the body.  Before I share about the ingredients in details, I have a funny story to share.

When I was in my early twenties, I worked as a private PCA (personal care attendant), among other things (nursing assistant, lifeguard, nanny) as I began to grow my practice. I did companion care for a woman in her late 80s who was an absolute stitch. She jumped into my old four door Jeep Cherokee and off we’d go to her favorite upscale shops for another pair of Manolo Blahniks, or to her doctors appointments. Not only did she carry an oxygen tank (and light up once she got in my car), but she did and said whatever was on her mind — she was a real spitfire.

One day after a shopping excursion where (keep in mind early 20s, no money to my name and driving her around in a rusty old Jeep) she paid over $60 for a plain white t-shirt, she asked me to pull in to the McDonald’s drive through. I laughed, said “okay,” and hooked a right. She asked me to order her a Shamrock Shake, so I ordered two because I was tickled that we had something in common. We got our shakes and started down the freeway heading towards home. Now, she was a tiny little thing — I’d bet she was 85 pounds sopping wet, so it made her feisty actions that much more funny to me. She loved her sweets, though filled up quickly when she ate. So I glanced at her shake when she announced she was done with it (there was over half left in the cup) and simultaneously asked me to roll down her window.

I thought she was going to light up a cigarette when instead that shake went straight out the window. We were in the left lane so I can only imagine where that shake landed and I thank God to this day I didn’t hear the sound of screeching tires, brakes, or sirens because I didn’t have the gall to even look behind me. I just white knuckled the next few miles until we were on a different freeway and closer to home. Twenty three years later, I still laugh out loud when I think of this (and her). Let’s take a look at why that shake was the last Shamrock Shake I ever bought (and not because I was traumatized!).

If the ingredients aren’t enough to scare you away, the lack of nutritional value should. This shake has 470 calories (WebMD suggests a female with a sedentary lifestyle be allowed 1800 calories/day), so it’s almost 1/3 of what most people should intake in a day. It has 14 grams of fat and 62 carbs, when a “moderate” intake of carbs is 100 grams per day. Yikes. With 65 grams of sugar, that is equal to OVER SIXTEEN TEASPOONS of sugar in one shake.

Here’s a mini recipe round up for you play with:

One of my favorites is the Standard Process Shamrock Shake. The recipe below is for one serving and is filling and tasty!

The Alternative to a Shamrock Shake

If you’re dealing with food or chemical sensitivities and are looking to get to the bottom of why you feel less than optimal, book a discovery call today. 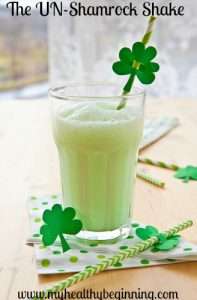 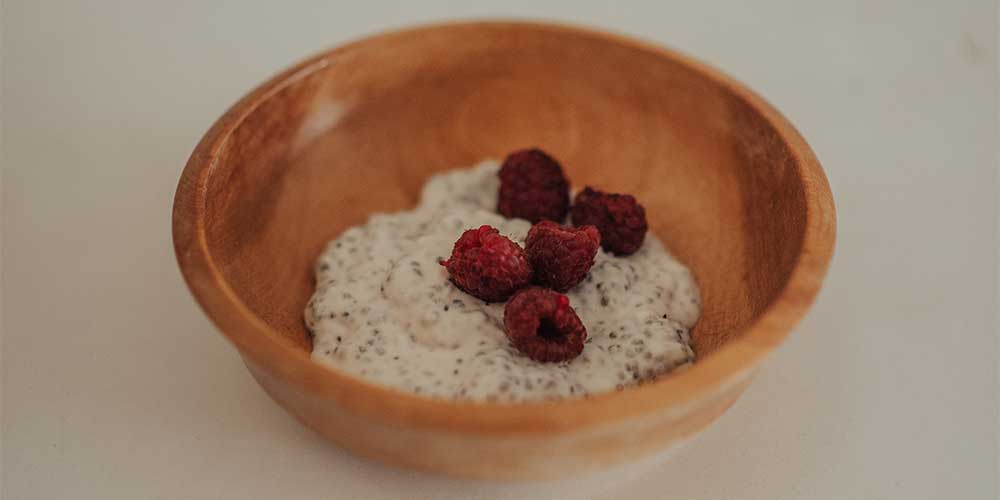 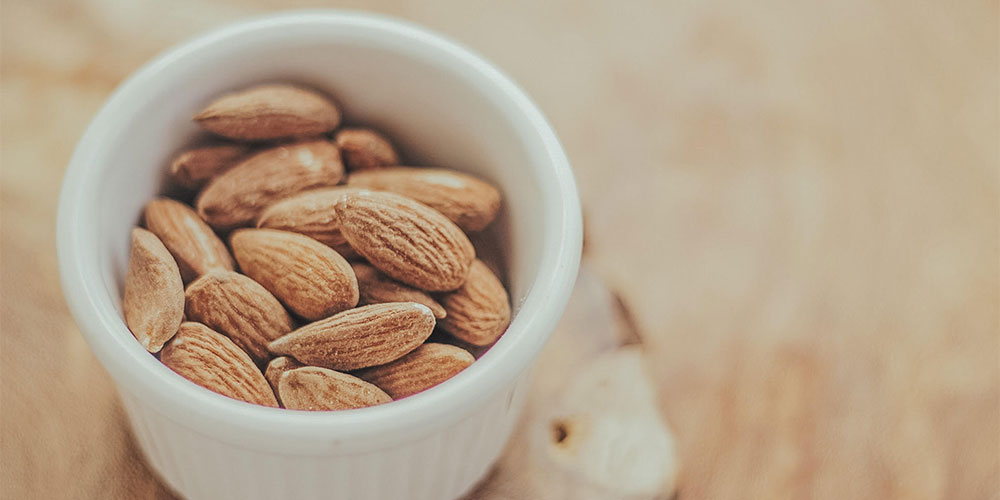 How to Roast Almonds 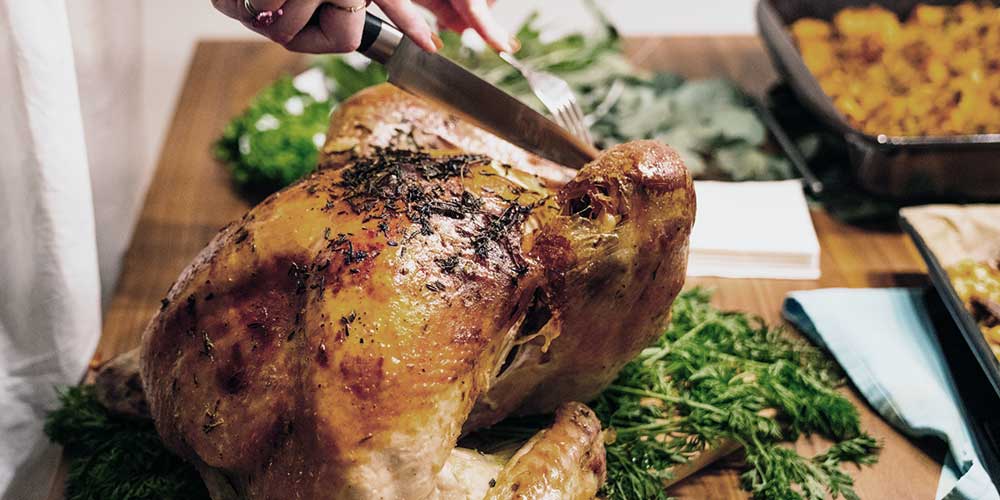 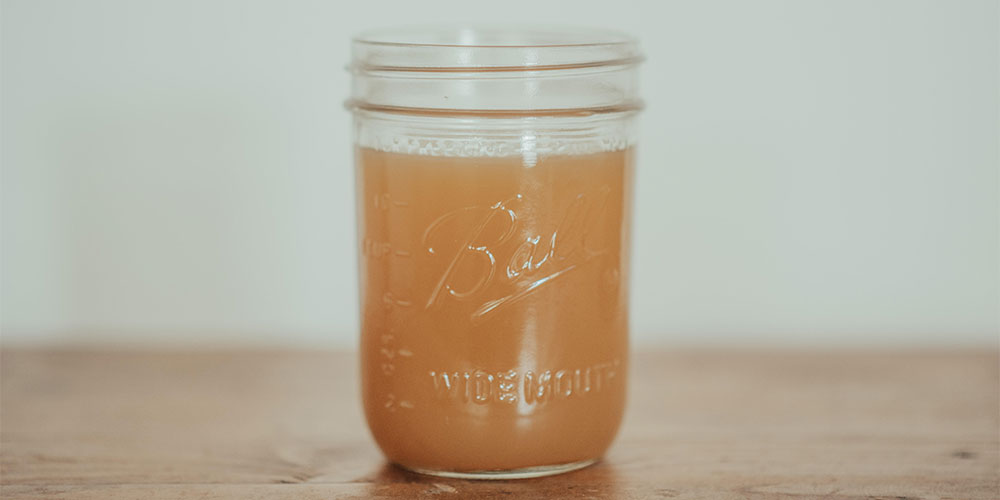 How to Make Bone Broth